Sign in is a task which can be completed daily. It rewards Activeness and ultimately unlocks R Karma - which changes each Month.

Unlocks after Chapter 1-10, can be found under Events. Sign In resets at 5:00 AM (UTC-8) in-game time. Not collected Sign In rewards can be reclaimed afterwards using Gems: 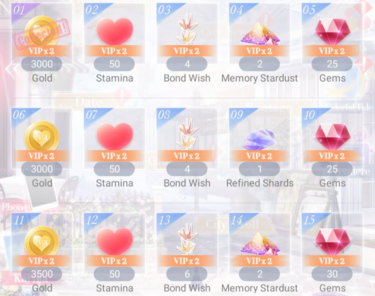 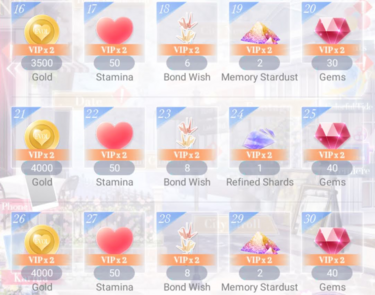 After Signing in for 365 Times - does not have to be continuously, you will gain an Avatar Frame: 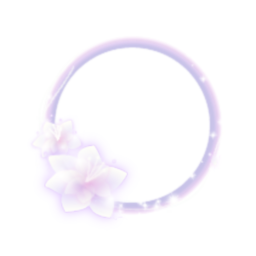 Requires 28 Sign In in total - does not have to be continuously.

Note: They return periodically in the Box Office Redeem Event at the cost of 1800x

Retrieved from "https://mrlove.wiki/w/index.php?title=Sign_In_Bonus&oldid=32329"
Cookies help us deliver our services. By using our services, you agree to our use of cookies.